Why FreeFunder is Great for Medical Fundraising 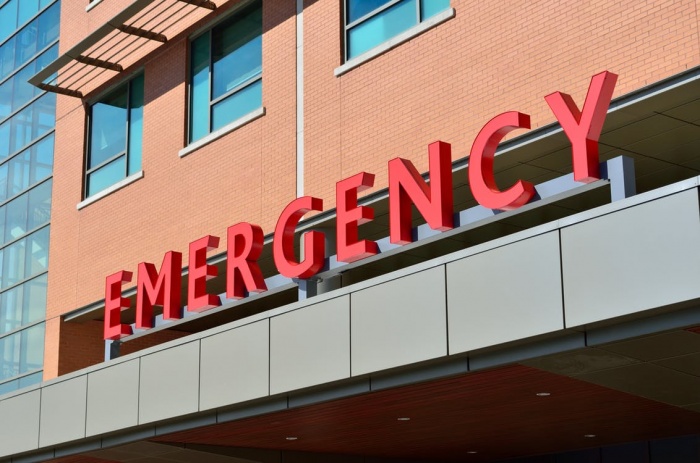 Medical emergencies happen. When they do, we don't think about costs. We just want to get over the unexpected illness or have that life-saving surgery. However, medical treatments can sometimes leave us with staggering debt and an unstable financial future.

Crowdfunding has become a popular way to offset the costs. Instead of carrying the huge financial burden alone, fundraisers are asking family, friends and colleagues for help. And it works.

When airline pilot Justin Costilow was diagnosed with Leukemia, volunteers from the Air Line Pilots Association (APLA), representing PSA Airlines, sprang into action to support their fellow airman. The group launched a $15k FreeFunder campaign to cover Costilow's expenses while he receives treatment. 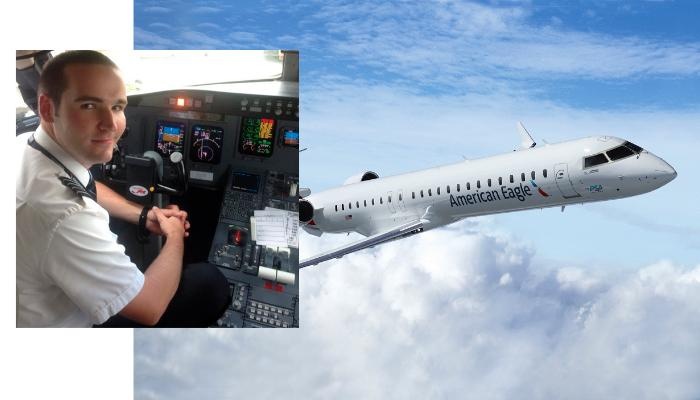 Within a few weeks, more than 160 contributors donated $14,971 to the campaign. ALPA will receive every penny raised, which brings us to the first reason why FreeFunder is great for medical fundraising.

It’s Free
Our name says it all. FreeFunder is a 100% free crowdfunding platform. That means fundraisers receive 100% of the donations. We don't take 5% of funds raised like GoFundMe. Instead, donors support the platform.

Here's how it works: When donors give to a campaign, they can also choose to donate to FreeFunder. Of course, they can decline but lots of people choose to support the platform. These donations help us keep the site free.

There is a small, mandatory third-party transaction fee (which is usually 2.9% plus $.0.30) that goes directly to the online payment company, not FreeFunder.

All or Nothing? Nope, not us.
We are not an all-or-nothing platform so fundraisers receive all of their donations whether the project is 50% or 100% funded. It is our mission to make a difference in people's lives. We don't want fundraisers to worry about reaching their funding goal so that they can receive the funds. We want them to focus on reaching their goal so that they can support their cause.

Simply put, we are committed to helping people raise money for personal causes that matters most to them.

Just Personal Causes
Personal causes are all we do. To date, FreeFunder has raised valuable funds for a myriad of campaigns for medical emergencies, displaced families and natural disaster victims. The APLA campaign is a typical FreeFunder success story. You can read more success stories or create your own here.

So can you launch business projects on the platform? Yes, but offering rewards and equity is prohibited so it may be difficult to reach your goals. On FreeFunder, the only reward backers receive is 'thank you.'

FreeFunder Donates
Like most platforms, we encourage fundraisers to widely promote their campaigns. But we also take it a step further. FreeFunder donates $20 to campaigns that reach 100 Facebook shares and $50 more, if it reaches 500 shares.

If you need to raise funds for a medical emergency, charity or any personal cause, give FreeFunder a try. Our platform tools, dedicated team and fast support make it easy to launch a campaign in minutes. 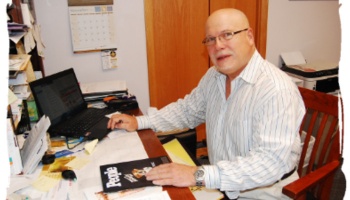 "Thanks to your generosity, Doc was able to begin his treatments on September 15th... Because of the beautiful hearts of every person who donated here, Doc and Mrs. Daman were not only able to get the housing he needed, but his daily transportation needs are now being met ...In short, those who donated here played a very real part in saving Dr. Daman's life, and repaying the debt to him for his life's work saving others. Needless to say, Dr. Daman is completely overwhelmed by this outpouring of support, and by the realization that his life's work has meant so much to so many. Thank you all, so very much." - Aubrey Kornrumpf