Need To Promote Your Crowdfunding Campaign? Here's How 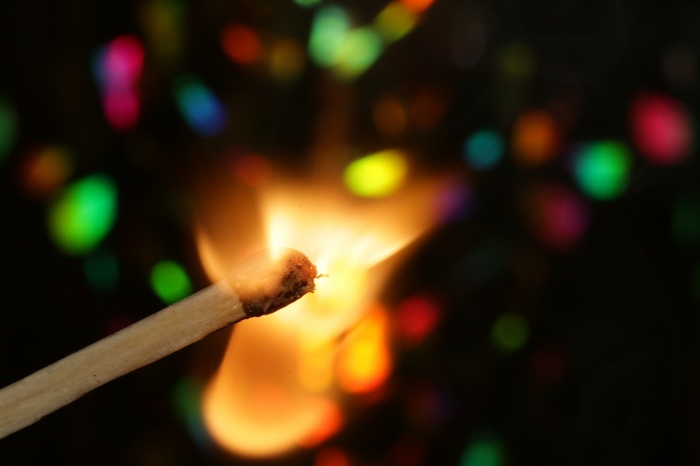 You've heard the stories. Someone raises $30,000 in two days to launch a product, support a cause or fulfill a lifelong dream. It's sweet music to your ears because you need to raise funds.

So you read everything you can find on successfully launching a campaign. You devise a plan, set a funding goal, campaign end date, tell family and friends, assemble a team and prepare to launch.

That was three weeks ago. You promoted your campaign on Facebook and Twitter and the donations rolled in. It was full steam ahead for a few weeks. Now it seems it's out of steam, trickling in few, if any, donations. You didn't anticipate this. After all, it's crowdfunding. Millions of people visit platforms every month.

So where are the donations?

Crowdfunding is real work and maintaining momentum can be a daunting task. Whether you have launched your campaign on Kickstarter, GoFundMe or FreeFunder, constantly promoting your project before, during and after launch should be a top priority.

Here's How to Promote Your Crowdfunding Campaign

Social media is the first promotional tactic for most fundraisers. However, they usually limit promotion to Facebook and Twitter. Both platforms have powerful sharing features but Google+, Reddit and Pinterest should not be overlooked.

You can use Google+'s groups and Reddit's subreddits to promote your project. Just be sure that you're actively participating. These communities can be harsh to people who post and run. As for Pinterest a picture is worth a thousand words and can build a great following. Great pictures bring life to campaigns. Find the perfect pictures to share.

All of these platforms can be use to spread the word and connect with current and potential backers. Post on them regularly.

Whether you are raising funds for an established charity or your next album, great storytelling should be a part of your promotional arsenal. Now is the time to use it to secure media coverage. Journalists love hearing interesting stories. Find the correct writers, then craft a great, personalized pitch. (Sending email blasts doesn't work and usually results in no media.) Pitch your story. If you've targeted the right journalists with a great story, you'll eventually get press.

It's not as hard or intimidating as it might seem but it has to be done correctly.

A lot of crowdfunding campaigns combine off- and online promotion. From community gatherings to free, live concerts, you can organize events that will get people talking and, hopefully, supporting your project.

To add an online component, use Facebook Live (or another live-streaming app) to live-stream your event. Be sure to inform your audience of the time you'll be live and ask them to invite their network.

You can also videotape and post the video on your campaign's page. Everyone loves to share videos. Create one that your backers will want to share.

These tips will help you grab attention for your fundraising campaign, if you consistently use them. 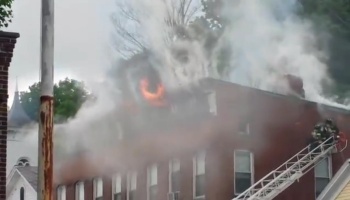 When an accidental fire burned through the third floor and attic of an apartment complex, Colleen Fallon wanted to help her friends the Moore Family. After researching different crowd funding platforms, she chose FreeFunder because FreeFunder passes the entire donation on to the Campaign Creator, instead of taking 5% or more as other platforms do.

The Moores were unharmed in the fire, but many of their belongings were lost and they needed help getting resituated. Colleen set a goal amount of $1,482. Within 16 hours, the FreeFunder campaign had blown past that goal, already raising $2,370, as mentioned in this news article. By the end of the campaign, the fundraiser raised more than 300% of the goal amount, providing the Moore Family with $5,165 to help them rebuild.

"What an amazing thing to wake up to! ...In only 11 hours of this being created you all have seen the goal line and then hurdled it! ...Thank you to all who have donated and shared this link, everything little bit helps. I'll be seeing Marcus and Heather this weekend and can't wait to give them some hope for the future because of everyone who has shown compassion. Cheers to all!" - Colleen Fallon