Traits of a Winning Fundraising Campaign 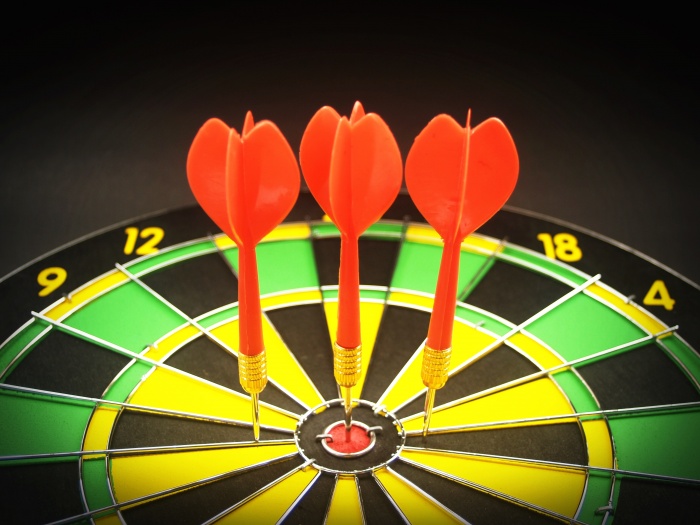 Donation and reward-based crowdfunding represented the second-largest segments of the crowdfunding industry, totaling $5.5B, according to Massolution's industry report.


The FreeFunder team is proud to be a free, donation-based platform in this industry. Daily, we see fundraisers reaching personal goals, changing lives and making dreams come true.


There are many different components to launching a successful campaign, and many similar traits.
Here are 4 common traits we regularly see in fundraisers. 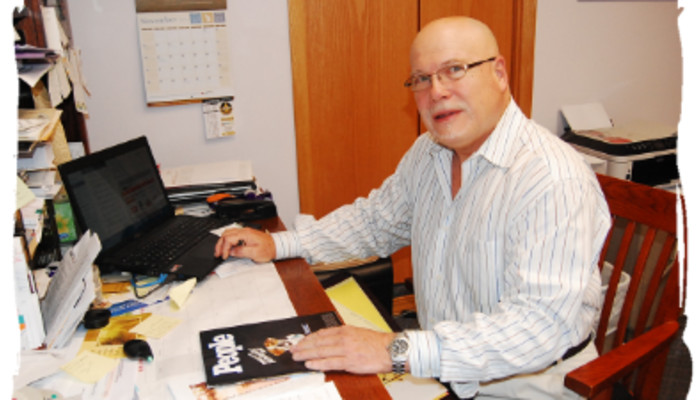 Dr. Denis Daman's office manager, Aubrey Kornrumpf, wanted to help her boss cover short-term housing expenses while he received treatment for Amyloidosis Cardiomyopathy at Boston Medical Center. Dr. Daman, a veterinarian in Butler, PA, had already exhausted all his resources. But Aubrey believed the community would help so she launched a fundraising campaign to raise $8,000. She raised $14,349.

"Dr. Daman is completely overwhelmed by this outpouring of support, and by the realization that his life's work has meant so much to so many. Thank you all, so very much." - Aubrey Kornrumpf

2. Timing - When tragedies, emergencies or natural disasters strike, timing is everything. The exception is charity fundraising when holidays are the optimal time.

After Hurricane Matthew devastated Haiti, Kirsty Marie immediately took action. She started a fundraising campaign to help the village of Petit-Trou-de-Nippes, which had 80% of its buildings destroyed. The goal: $10,000 for food, clothing and first-aid supplies.

"We reached 100 shares and were given some money by FreeFunder!! Wow! Keep sharing friends and thank you for your support!" - Kirsty Marie 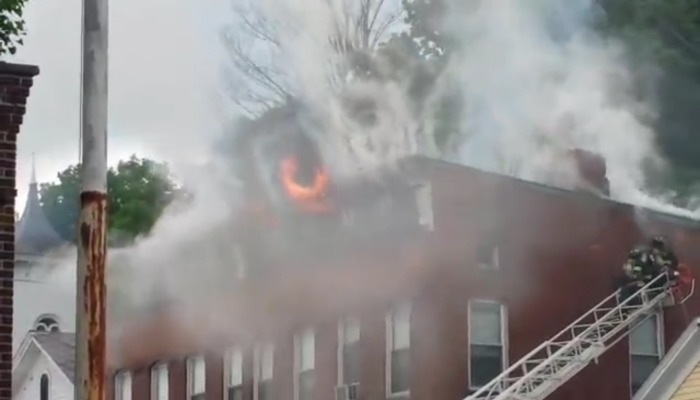 When fire destroyed Marcus and Heather Moore's apartment, Colleen Fallon launched a $1,400 FreeFunder campaign to help the family. She raised $5,165.

"What an amazing thing to wake up to! Clearly I should have set a way higher goal because in only 11 hours of this being created you all have seen the goal line and then hurdled it!" - Colleen Fallon 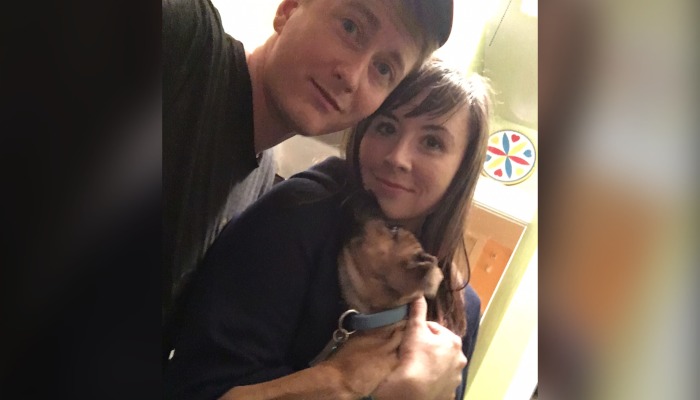 Kelly Alice Robinson wanted to help her friends, Erica and Andrew, buy a $2,000 security system to feel safe in their home. On October 19 she launched a crowdfunding campaign. On October 21 she ended the campaign due to overwhelming support.

" It is hard to find the right words to express the gratitude we’re feeling right now....We are stunned. We are moved. We are loved." -Erica 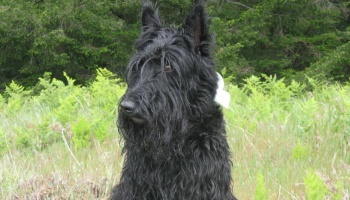 When Tara's dog Vishnu was diagnosed with stage 2 malignant oral melanoma and required major surgery to save his life, she created a FreeFunder fundraiser to help raise the money she needed. She broke down the specific costs for treatment, and let everyone know that the vet was very confident the procedure would be a success if the money was raised in time.

"My heart is bursting and my mind blown... I can't tell you what it was like to see these wonderful, generous donations come in and to feel hope rise -- and then suddenly see the hyperspace lights flashing." - Tara R